I really REALLY wish there was somewhere near me that sold vegan cinnamon buns. Because I would be there every single frickin day. I need more baked goods in my life; its making me mentally unstable. Alas, the only place that has a baked good that’s close to a ‘normal’ pastry is Crosstown Doughnuts who have started doing Vegan Doughnuts every Fri, Sat & Sun. All other vegan places near me are very health focused and their baked goods are either in fact raw, or are made with buckwheat flour and there’s no dough in site.

I have yet to venture to Crosstown to try the Vegan doughnuts but the dough (via instagram) looks so bloody tasty, I need to get there ASAP.  (You’ll be seeing an update on that very soon via my instagram.) If anyone knows of any good bakeries in central London near the Victoria/Westminster/Mayfair area, PLEASE let me in on it.

I made these cinnamon rolls with the intention to freeze them in order to sustain me during the week ahead, but they never made it even close to the freezer. I shouldnt be surprised as that’s typical me, but you can’t blame a girl for trying.

This recipe is actually really similar to your average cinnamon roll recipe, and it was really easy to create a vegan version. I gave one of my non-vegan friends one and she soon sent through a lovely text about how amazing they were and how you would have no idea they were vegan. Those kind of words make me so happy; to know that living a vegan lifestyle you don’t need to miss out.

So here you are; a cinnamon roll that both you and your non-vegan friends and family will love. Ssh don’t tell them its vegan and I 100% guarantee they wont even know. 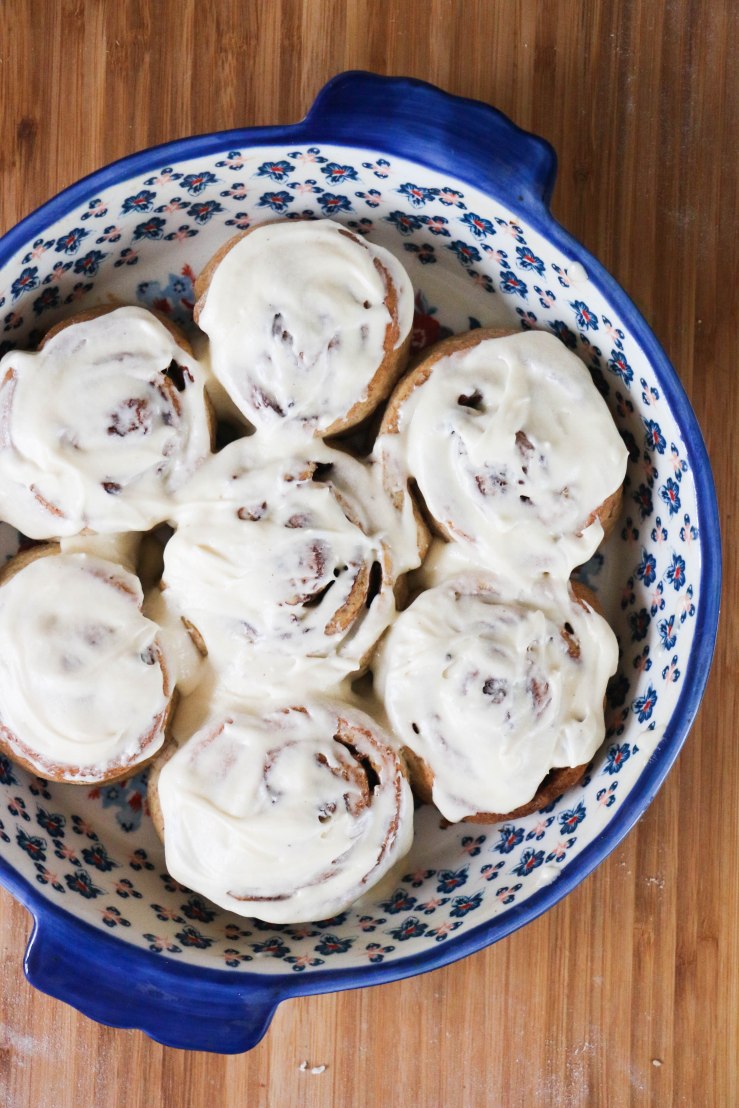 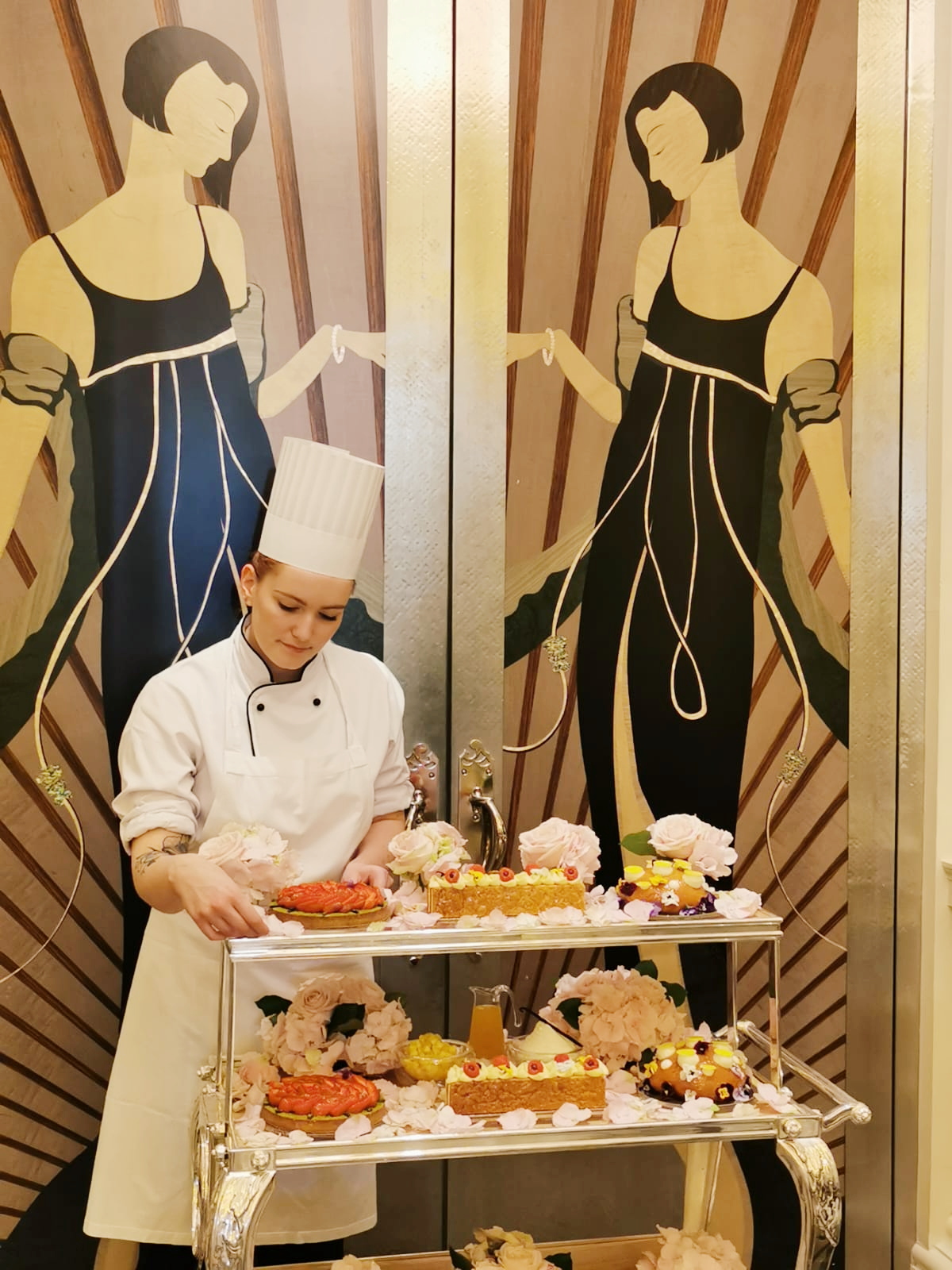 Pastry chef by day, rustic home baker in my spare time. Using my London kitchen to escape from the norms of everyday life.

Welcome to my little bit of foodie escapism in this big internet world of blogging.